Man moves within the sphere atomic consciouness veiled by the obscuring power of God. This plane is dominated by the law of cause and effect inscribed in the heart of the atom.
That indestructible law forces man to reincarnate so he can experience in is physical body all that he has gathered within his psychical bodies.
Man lives numerous lives in the imperfect ways of dualistic consciousness, witout ever understanding that he is in realty the Self of God amidst the dense energy of creation. Very few men can free them selves of hod of tat consciousness within them.
Those who are destined for that emancipation feel a call from God in their hearts. In general these beings refuse  to live according to the rulles of society or, if  they follow them, they feel bad about it. That does not mean that all those living on the margins of society are called to God. Many only experience their karma, in general these are beings who have edified nothing in their previous lives.

To be studied spirituality

May God's will be accomplished according to perfect design. 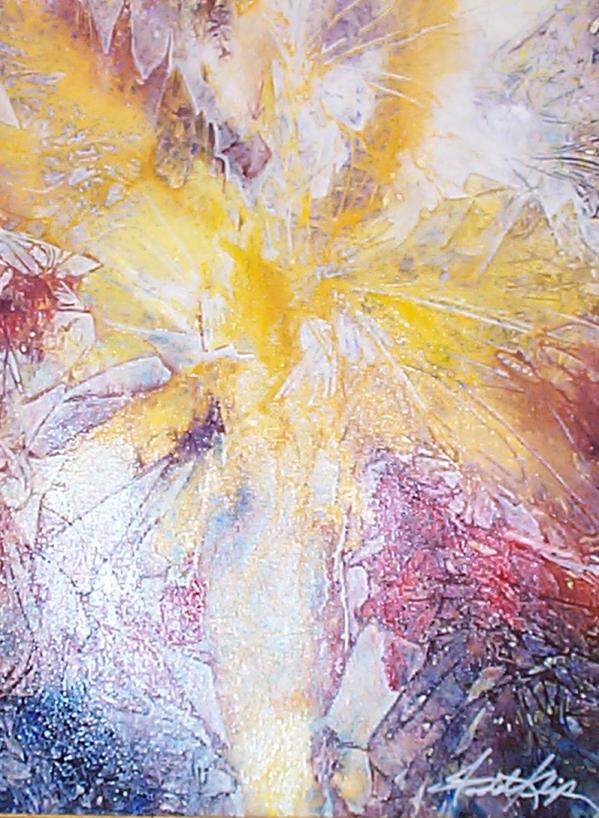 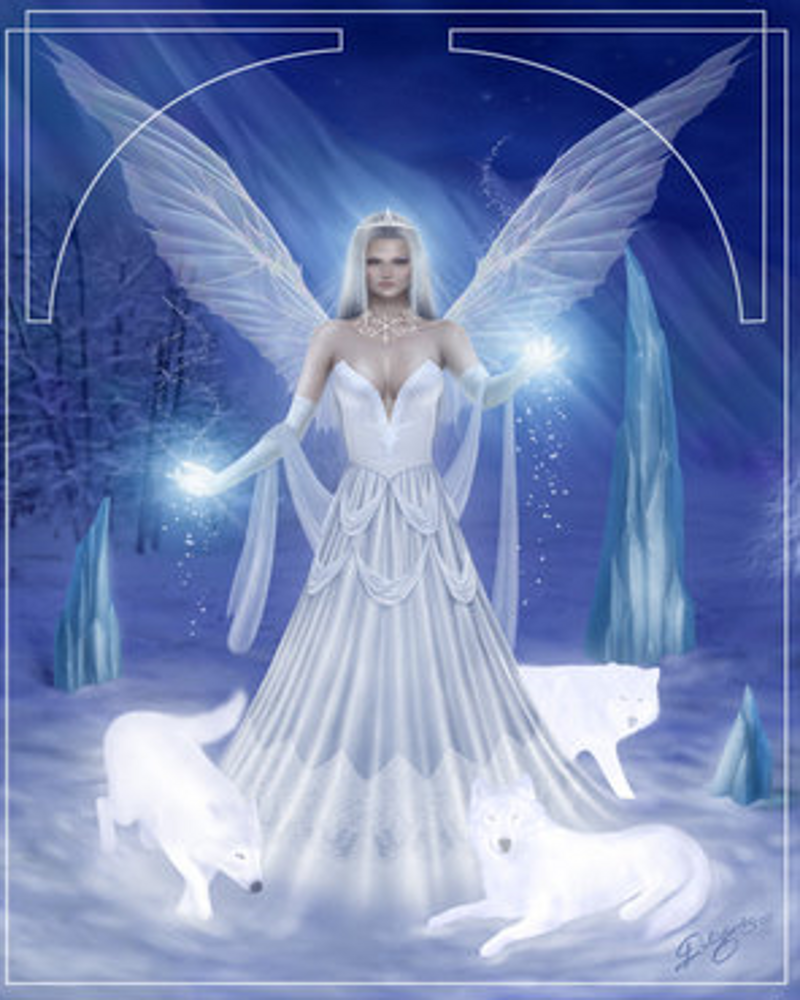